Resources in the library include excerpts of novels, short stories, poems, children’s books, letters, and memoirs. The library also includes memorials, oral histories, film clips, radio and TV broadcasts, paintings, photographs, cartoons, and even music. The DTL is anchored by scholarly articles and essays, military histories, maps, chronologies, and documents such as speeches and official reports.
Many of the library’s resources come from individual scholars, writers, artists, photographers, and musicians who have given permission to reprint their materials. The National Archives and those of the military history and art centers for the Marines, Navy, Army, and Air Force house many thousands of resources in the public domain that are relevant to our project.
Other major collections and archives used in the DTL include the following:

The Mansfield Center Archive publications and videotapes produced in our Asia-America Dialogue Series: Vietnam 1998, Korea 1999, and Japan 2000. The videotaped interviews with participants from these first three Asia-America Dialogues have produced more than fifty hours of video with veterans and civilians, writers and scholars-all of them leading Asian and American voices on the Vietnam War, the Korean War, and the Asia Pacific War. From this archive, hundreds of clips will be entered into the DTL. Another estimated fifty interviews will be held with participants from the China-America Dialogue in 2001 and the Russia-America Dialogue on the Asian Cold War in 2002.
The personal collection of David C. Earhart, Japanese Collection Specialist at the Montana Museum of Art and Culture. This collection is presently on loan to and housed at the Center and contains more than 1,300 items and more than 26,000 pages of contemporary material printed in Japan during the Asia Pacific War. The collection also includes the Japanese weeklies, Shashin Shuho and Asahigraph, which are unavailable at any public or university library in North America 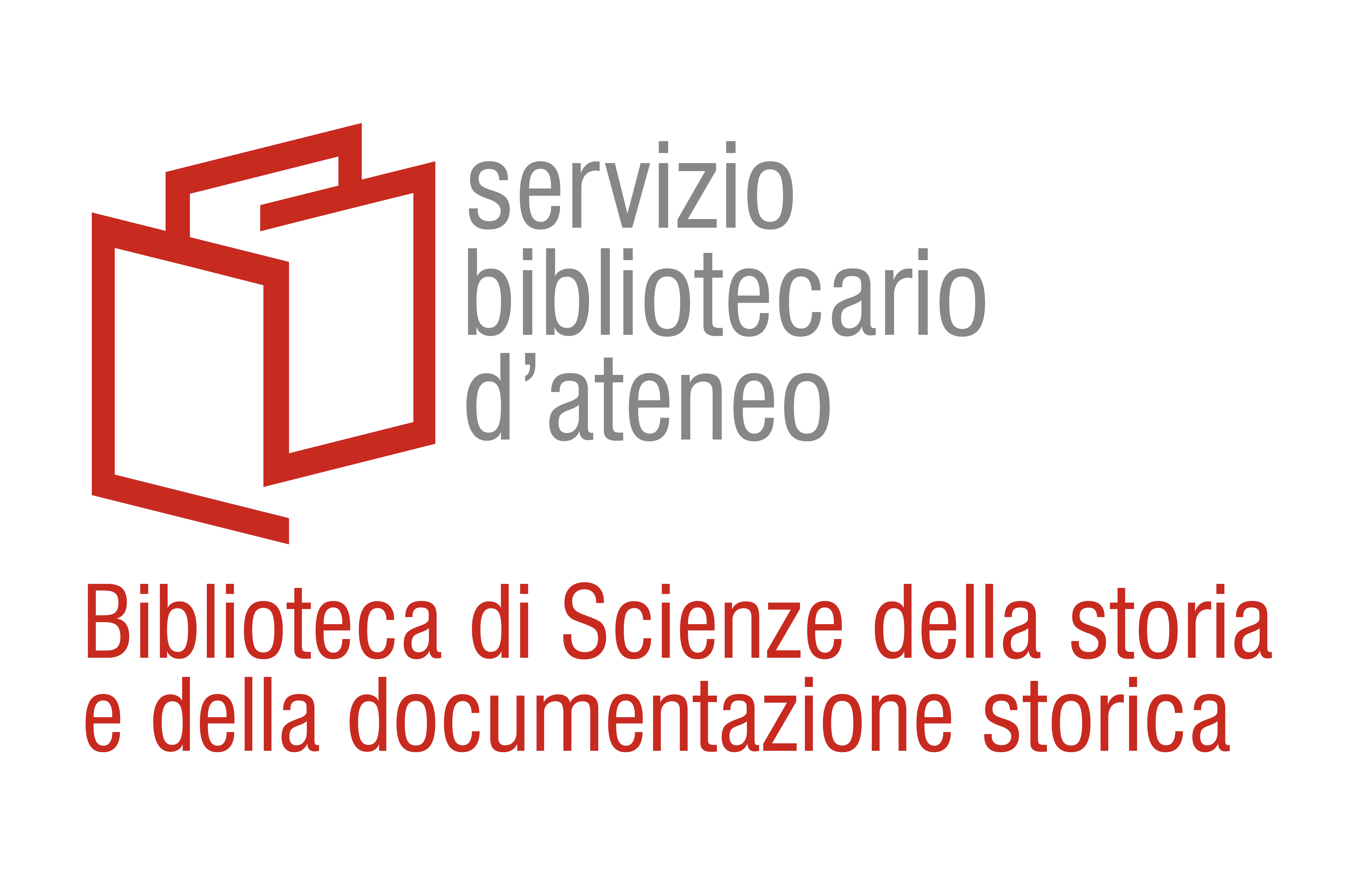